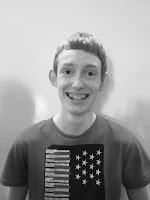 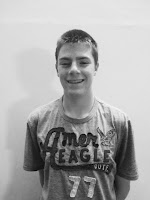 Don Pedro - Robert Barber
He has studied in his room and ‘Nae Bother Nae Drama Ulster Scotts Ectin Claesses”
He is witty, sarcastic and an enigma wrapped up in a mystery.
He’s previously “Acted the lig” for SSF as Grave Digger, Tom Snout and Donalbain. He also worked as a stunt double for Jackie Chan and he does all his own stunts!
He’s inspired by any ginger actor, the monkey from the Tetley adverts and Aleksandr the meerkat.
He’s dedicating his performance to Engi, Benjy, Jollop and Dan.

Claudio - Shane Ferguson
He has studied in Kilkeel Royal Grammar School (the one better than Banbridge Academy!)
He believes he is witty and influential on political life.
Previously when he was the President of Kazakhstan he acted as a believable leader of the country.
He is inspired by Simon and Garfunkel.
His performance is dedicated to Willard Hewitt. 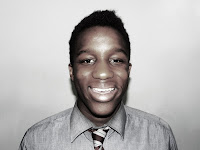 Benedict - John McGrath
He has a classical education from Oxford.
He believes he is a beautiful man, funny, intelligent and noteworthy…
He does indeed have previous experience and is inspired by Ms Taylor for never giving up on him!
His performance is dedicated to the man he met in McDonald’s… His chips were BEAST! 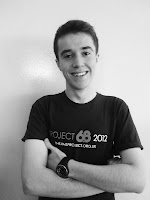 Don John - Robert Annett
He has studied at the university of nothing.
He would describe himself as stupid, up for a laugh and smily (which was unbeneficial for his part as the evil brother!)
This is his third year performing in Shakespeare and he has also performed in the musical.
He’s inspired by himself and has dedicated his performance to no one because he thinks it’s silly. 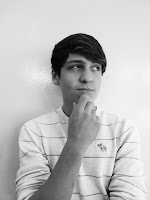 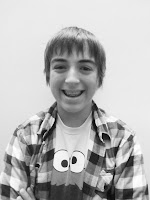 Borachio - David Goodwin
He has studied at Kilkeel University of Acting.
He is easy to get on with, buzzy and likeably annoying at times!
He has performed as a minor part “Angus” last year in “Macbeth” and has also performed in several musicals.
At first he was not going to perform this year but Miss Taylor inspired him to!
He has dedicated his performance to Margaret!

Conrade - James Johnston
He has studied at the Acting Academy for Beautiful Females.
He would describe himself as the Whoopi Goldberg of our time.
This is his third year performing in SSF and is inspired by Whoopi Goldberg, who else would be inspiring?!
His performance is also dedicated to Whoopi Goldberg. 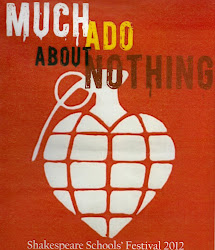